To provide continuous quality development training and opportunity in surfboard riding relating to competition and safety. To ensure the sport remains fun for the individual and family. Be a voice for the surfing community and provide for individual aspirations. Care for the environment and respect the ocean, its inhabitants and those who use it. To provide preparation for future participation in senior and advanced competitions. 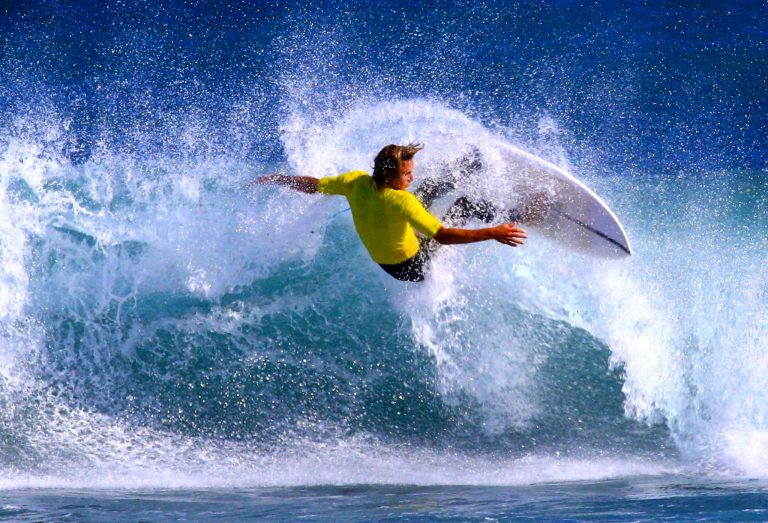 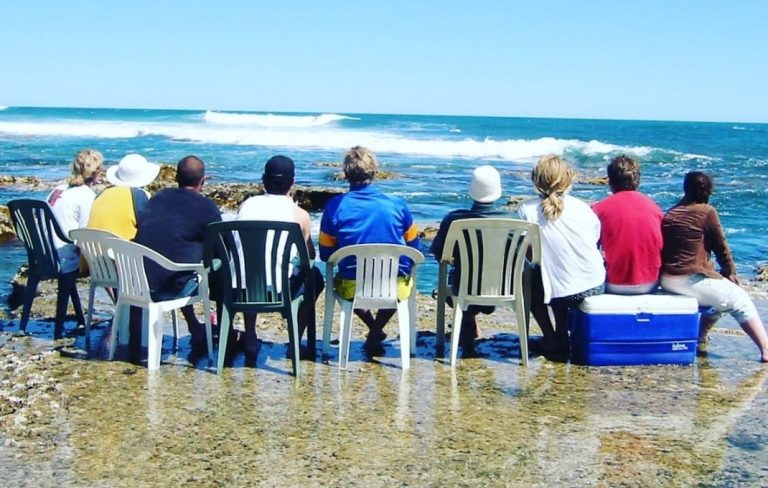 Made up of a team of dedicated volunteers, our Committee is decided at the Annual General Meeting held at the start of each season. The 2022 Committee is made up of the following legends:

The club was formed in 1976, originally called the Champion Bay Board Riders, it took a couple of years for the founding fathers to come to their senses and change the name to Geraldton Board Riders Club.

1976 also saw the launch of GBR’s signature event when the first ever Sunny Comp was held. Backed by the Corner Surf Shop, Ripcurl, Quiksilver, Hot Buttered and many other surfing manufacturers, the contest was the first of its kind in WA. It was so successful that the event obtained a pro-am rating the following year and was the first pro-am event ever held in WA.

Today the club continues to have a strong focus on local surfing development and the talent from our region just keeps coming. GBR is recognised as the top club in WA and our volunteer committee are a dedicated group who work hard to ensure the club continues to achieve its goals all while having a lot of fun!

You can read the full history of GBR as told by local legend and life member Leon (Lurka) Norris here. 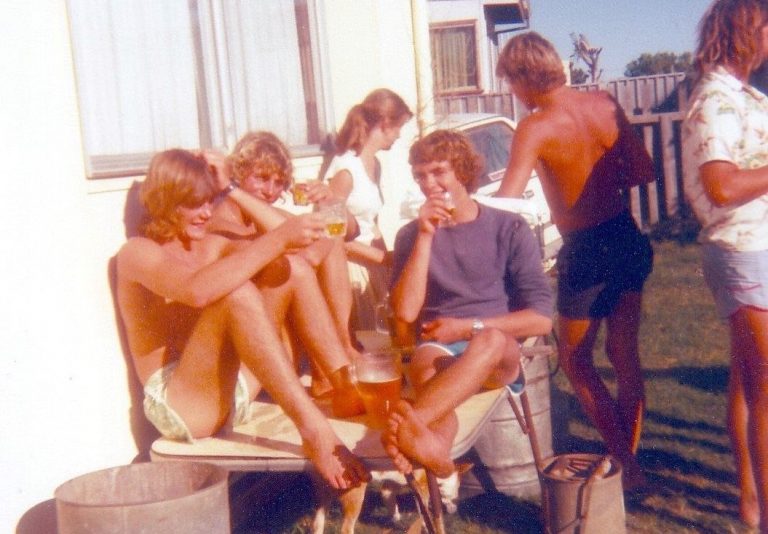 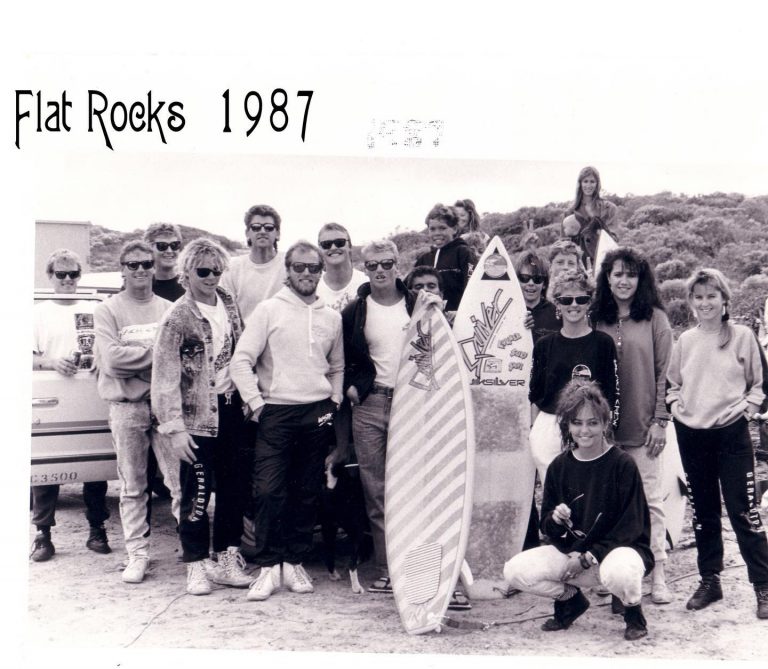 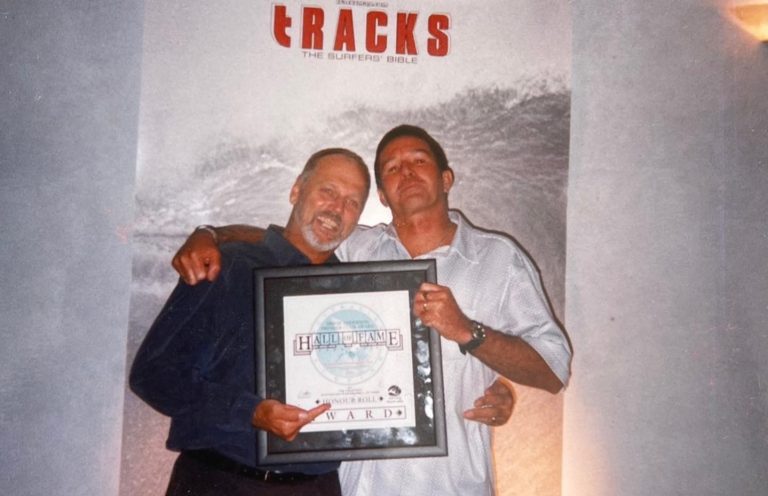